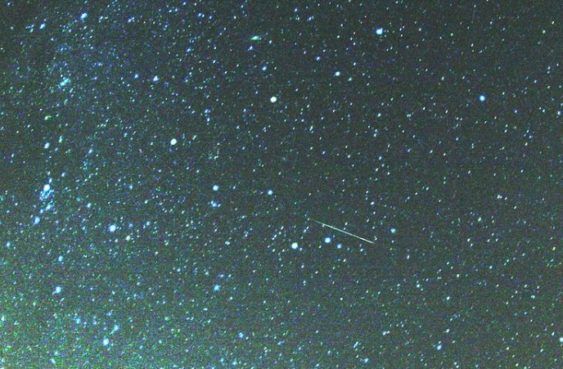 The annual Ursid meteor shower always peaks near the time of the December winter solstice.The low-key Ursid meteor shower is active each year around December 17 to 26. It typically peaks around the December solstice, which, in 2020, comes on December 22, before dawn, depending on your time zone.The Ursids usually peak around the December solstice, perhaps offering 5 to 10 meteors per hour during the predawn hours in a dark sky. This year, in 2020, the first quarter moon will set in the evening, providing dark skies at late night and the morning hours.

All Over San Francisco