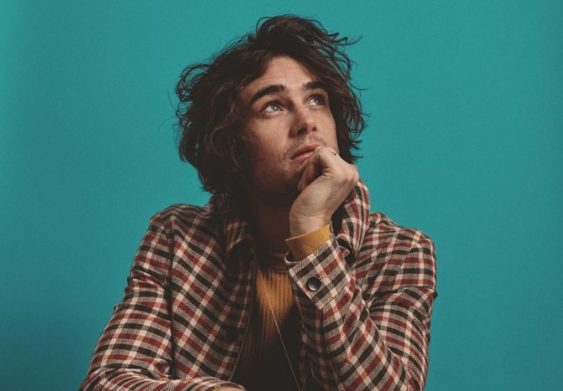 Hit repeat on who’s new and next in music. Join  for Living Room Live featuring COBI, presented by W San Francisco.Astounding talent and brilliant singer/songwriter, COBI, debuts his new single “No Way Out,” today. The single showcases a host of powerful emotions for fans to relate to, and further demonstrates his range as a songwriter. COBI has gained continuous praise from outlets such as Billboard, Huffington Post, NPR, Interview Magazine, and many others. Providing an innovative bridge between the blues and soul genres, COBI is a voice that needs to be heard. A Minnesota native, COBI was honored when Prince’s musical director, Morris Hayes, embraced the opportunity to perform together on The Tonight Show Starring Jimmy Fallon. This performance led to major festivals such as Lollapalooza, Firefly, BottleRock, Hangout and Electric Forest. Such immediate acclaim allowed COBI to make a name for himself instantly, and solidify him as a force to be reckoned with.Doors open at 7 pm, show starts at 8 pm.