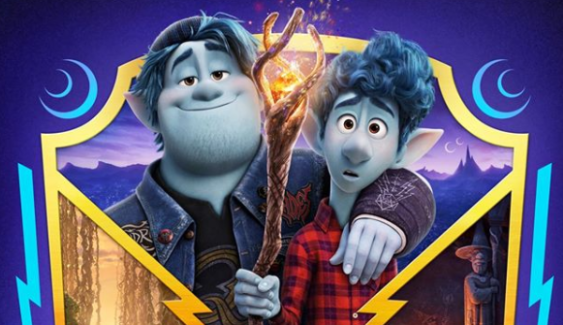 Join us at a special private sneak preview screening of the new Disney/Pixar film “Onward”  a few days before the film opens to the public. Pixar Animation Studios’ all-new original feature film is directed and produced by the team behind “Monsters University.” Releases in theaters on March 6, 2020.We’ll be giving away 10 pair of guaranteed tickets to this exclusive private screening.You must check in no later than 6:30 pm for guaranteed seating. If you show up late, you risk your seats being given away to someone else.