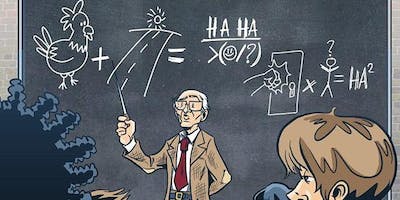 The Comedy Corner Underground, in conjunction with the comedy club at the University of Minnesota, announces a new coarse offering for the Fall 2018: CCUG 1001 - Extracurricular Comedy Showcase