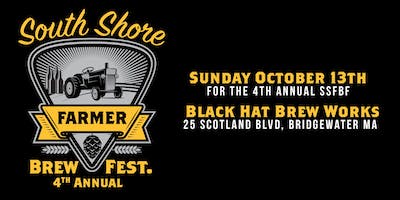 *This is a 21+ event, sorry no pets allowed, Valid ID required*

No Alcohol. Thanks for being responsible!