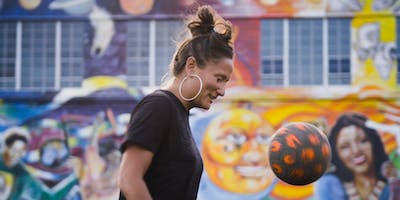 
As a prelude to the 2019 Play Like A Girl event, LUNA Bar, the City of Albany Recreation Department, Women Sports Film Festival, and the Albany Film Festival are co-hosting a night of Sporty Short films celebrating girls and women breaking barriers and making history through sports.

Admission is FREE (and so are the LUNA bars!) and open to everyone. Reserve your seat today and share with your friends.